Most of japanese society does not believe in a single entity like Jesus or Allah, but rather they share an ubiquitous view of God, usually accepting both religions: Buddhism and Shintoism. Divination is a word that describes precisely japanese habits towards their prayers, which usually adhere to different kinds of divinities as well as varied forms of predictions. Fortune telling is one form of prediction and it is everywhere in Japan.

The most traditional way of fortune telling in Japan would be the famous omikuji (おみくじ), which are japanese fortune-telling paper strips that can be found at shrines and temples throughout the country. These small sheets carry the good or bad fortune that one is granted. But fortune-telling can also be discovered in horoscopes, cookies, nekos, web sites or smartphone apps. There are also many amateur fortune-tellers practicing on the streets, at private shops and they may be referred to as gaisen.

However, the tradition of fortune telling in Japan dates back to thousands of years before, when people used to carry out the practice and art of prediction for forseeing harvest, weather, economy, farm products and other issues related to the importance and growth of a village.

So much so, these days festivals are held across Japan in many different cities with distinctive practices regarding fortune-telling. Some of them may involve rice porridge, others red beans porridge as well as the usage of hemp and other kinds of herbs and plants. 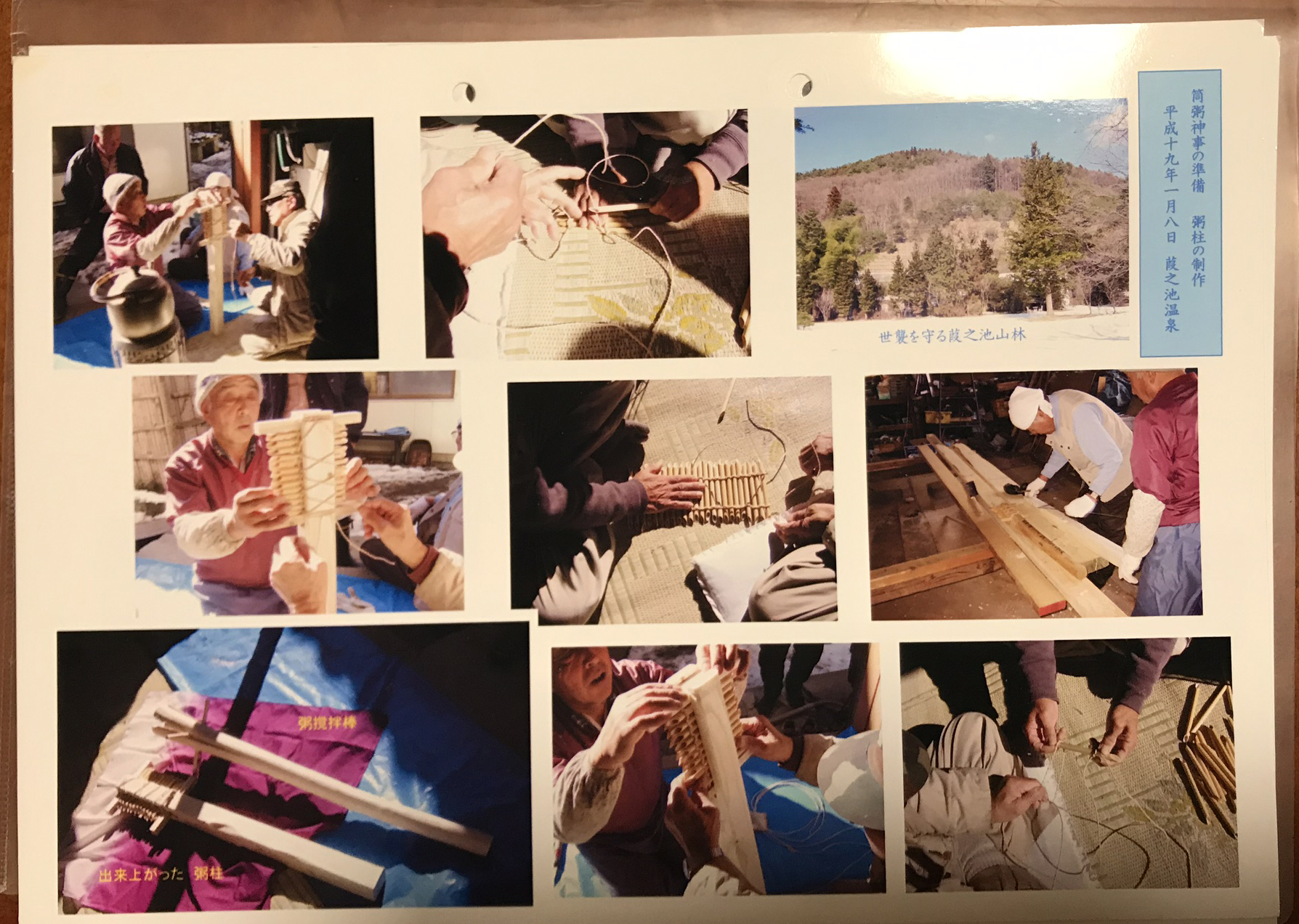 In different prefectures such as Nagano, Fukuoka, Saga, Tanba, Wakayama, Yamanashi and several more, these customs take place around January 14th, which is usually a national holiday, the second Monday of January, called Seijin no Hi, established in 1948 as a day to congratulate people who have reached the age of maturity (20, 二十歳 hatachi) the previous year or before March 31st. Cities and towns throughout the nation hold ceremonies for girls and boys, who come along to shrines and temples wearing furisode kimonos and suits respectively.

To delve into this matter a little bit more, it is highly interesting the story of fortune-telling around the town of Kawaguchiko (near Mount Fuji), carried out by a family for more than 160 years. 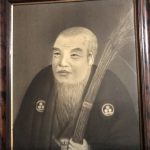 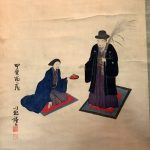 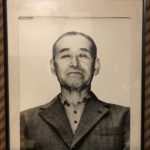 As the story goes, a great great grandfather started the art of predicting because he also had some kind of intuition which needed to be channelled. It is worth pointing out that this practice differs from clairvoyance which implies extra sensorial and paranormal forces. This great great grandfather also decided to run a hot spring (Onsen) as a way of making a living and covering his real call in life: fortune telling.

Many generations followed and faithfully continued the practice of fortune telling for the town of Kawaguchiko as well as maintaining the so called Yoshinoike Onsen. In this particular case, only men of this family and other experts are allowed to proceed with the practice. They also prepare themselves by kneading dried rope (縄/nawa) during winter time before the day of fortune telling.

On January 13th, town volunteers burn all the gifts that people has given as offers, during their preparation for the forthcoming year. These offerings to their deities are supposed to include the desires and wishes of people and they are burnt in order to ward off evilness and sins that may be attached to those presents and therefore, start all over again. 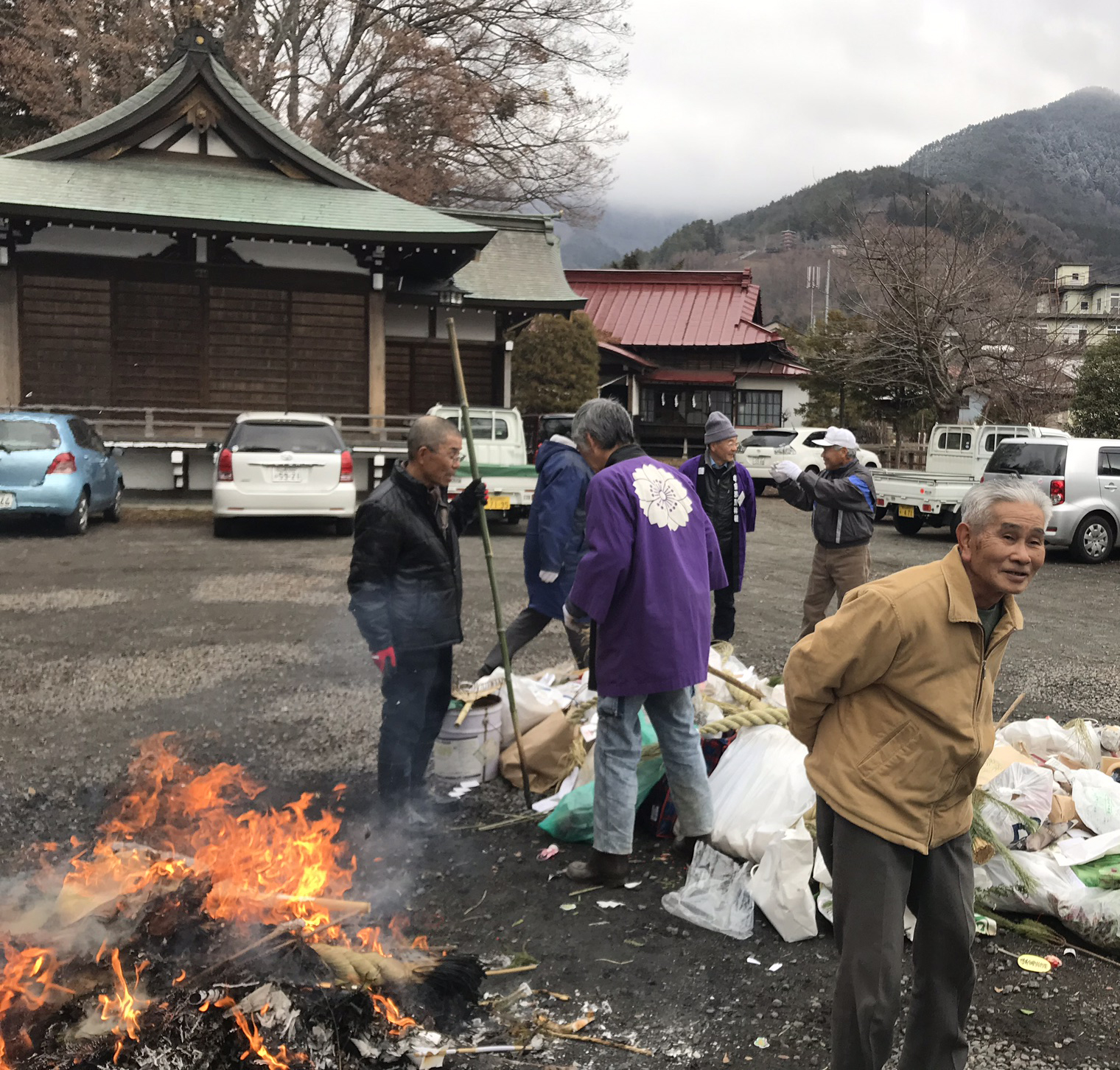 That precise day, January 14th, Yoshinoike family men and other conductors, join to have a healthy and nutritious dinner around 6 in the afternoon with gyunabe, sashimi (kind of sushi), udon, sake and green tea. After dinner, around 8.30 in the evening, they go to the Shinto shrine and enter a special room where they cook porridge with rice in a huge pot and inside they put a big stick with small hemp tubes that will be later taken out. Rice is counted in a specific way: from the quantity of rice that entered in the hemp stem, an issue regarding the future of the town will be predicted. Between the smoke of incense and the fire for the porridge, these men stay up late until 4.30 in the morning to approach what is ahead for the prosperity of town.

The next day, predictions are published. Most commonly newspapers around town try to make full media coverage of the event which also includes, as it was put before, adults celebrating, in the same Shinto shrine, their rite of passage to being able to vote, smoke, drink alcohol and marry without their parents’ permission.

This year, 2019, has welcomed this millenary tradition of fortune-telling, with a member of the family who has not been around Japan for several years, Yamato Furuya. Therefore, he was properly prepared to take responsibility of the ceremony and maybe become the conductor of this fortune telling practice in the years to come. 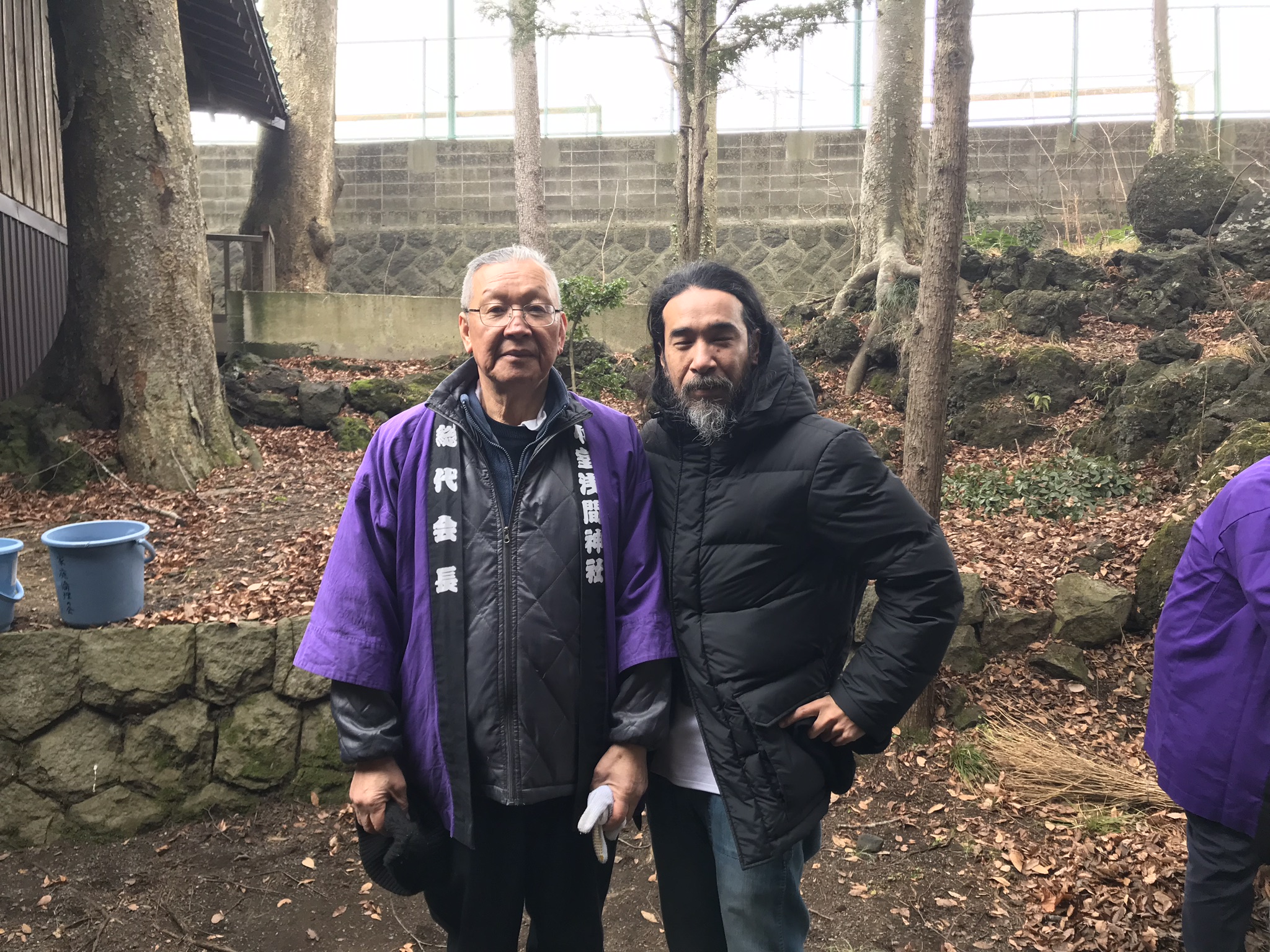 Some predictions include 80% more visitors during high season and summer but also something unusual for August, including the possibility of some natural disaster. All in all, take some notes on this, because fortune-telling in Japan uses this kind of hashish not precisely for smoking and flying high but to predict the future (mirai in japanese) around Kawaguchiko town. Let us hope predictions are right and cross our fingers for a thriving year.